The Proud Curriculum is designed to best be used with elementary schools.

The Golden Sphinx Curriculum is designed to best be used with middle schools.

Mastering Our Cultural Identity Curriculum is designed for high school but can be adopted for all grades. 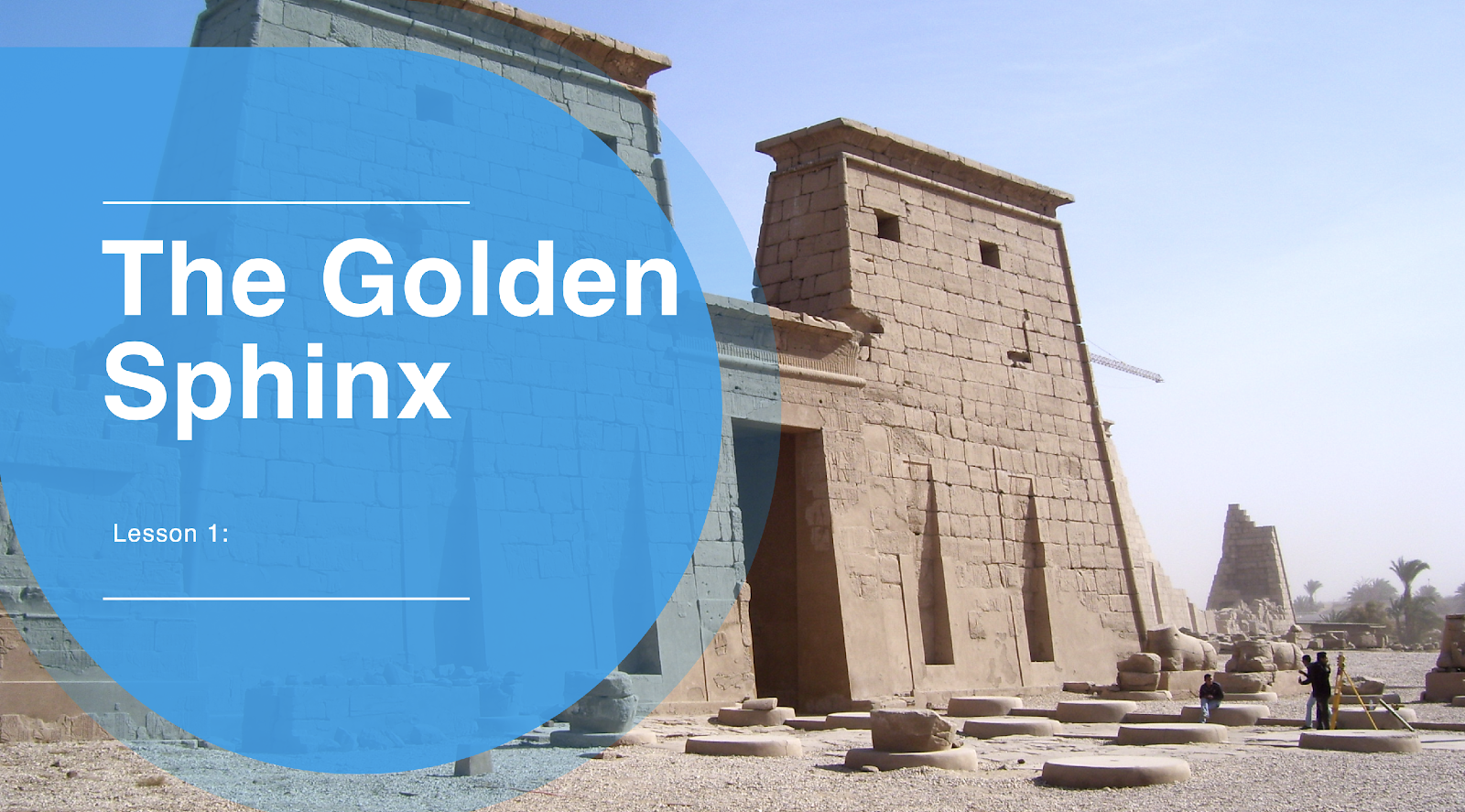 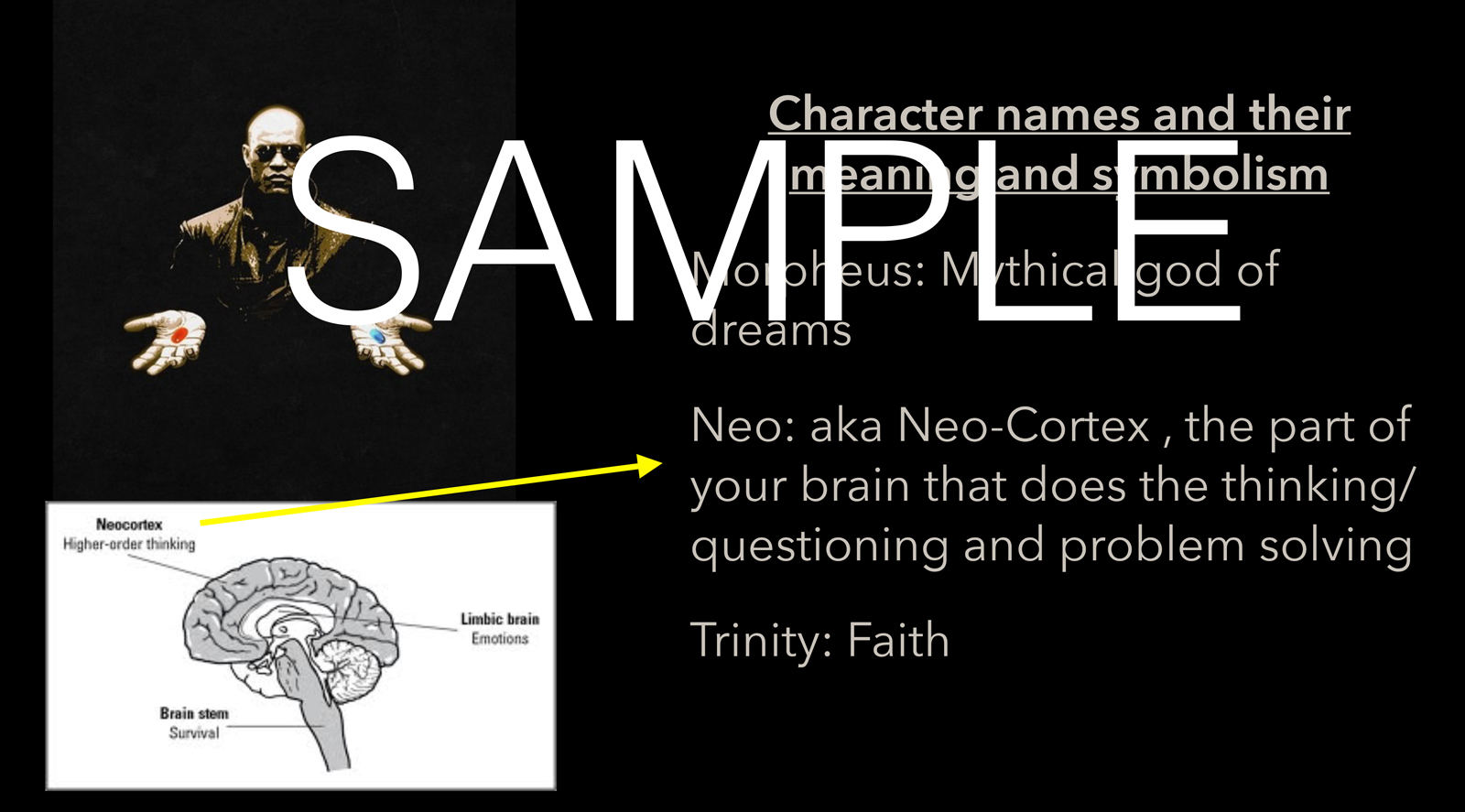 Mastering our cultural identity has over 50 exciting and academically rigorous lessons. 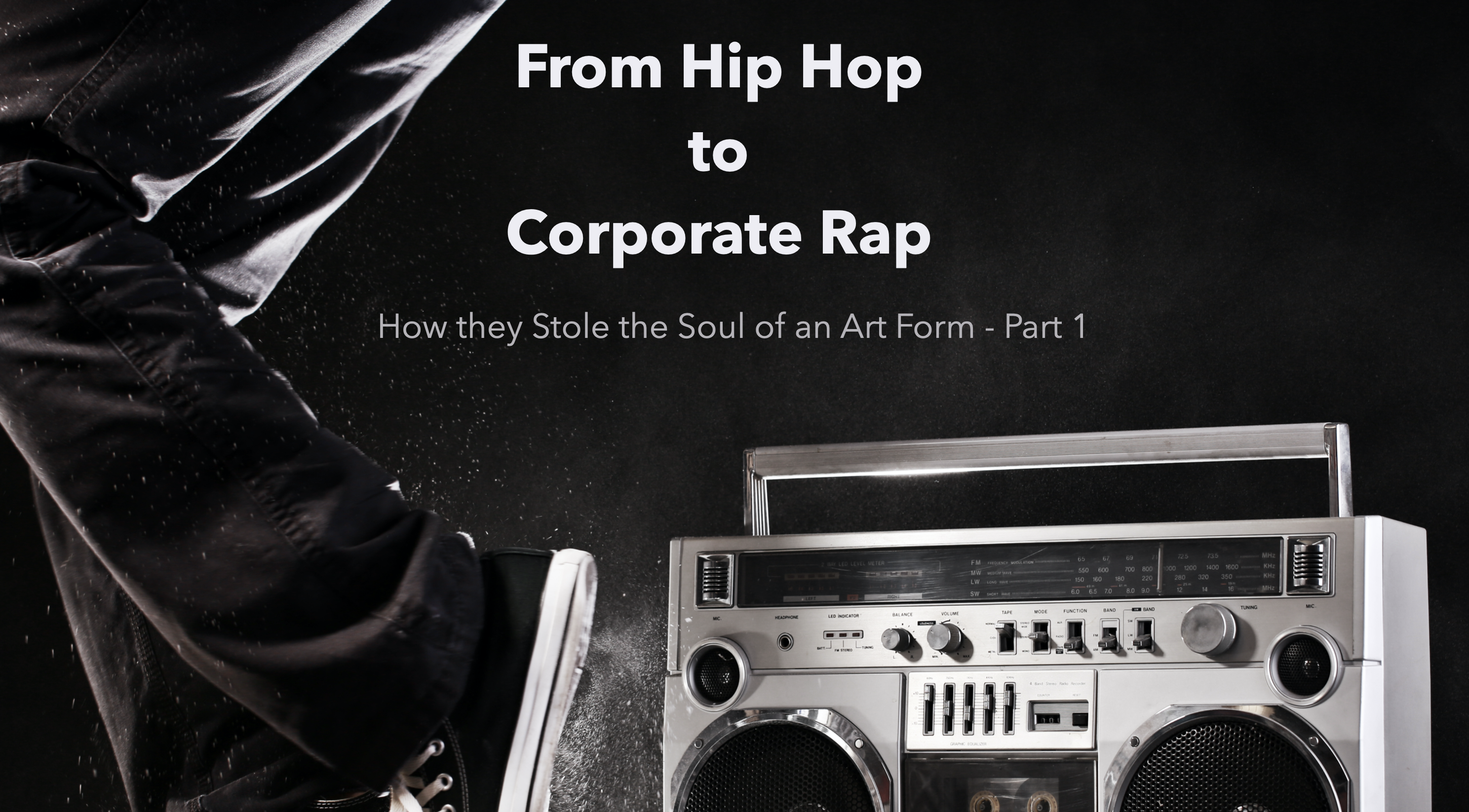 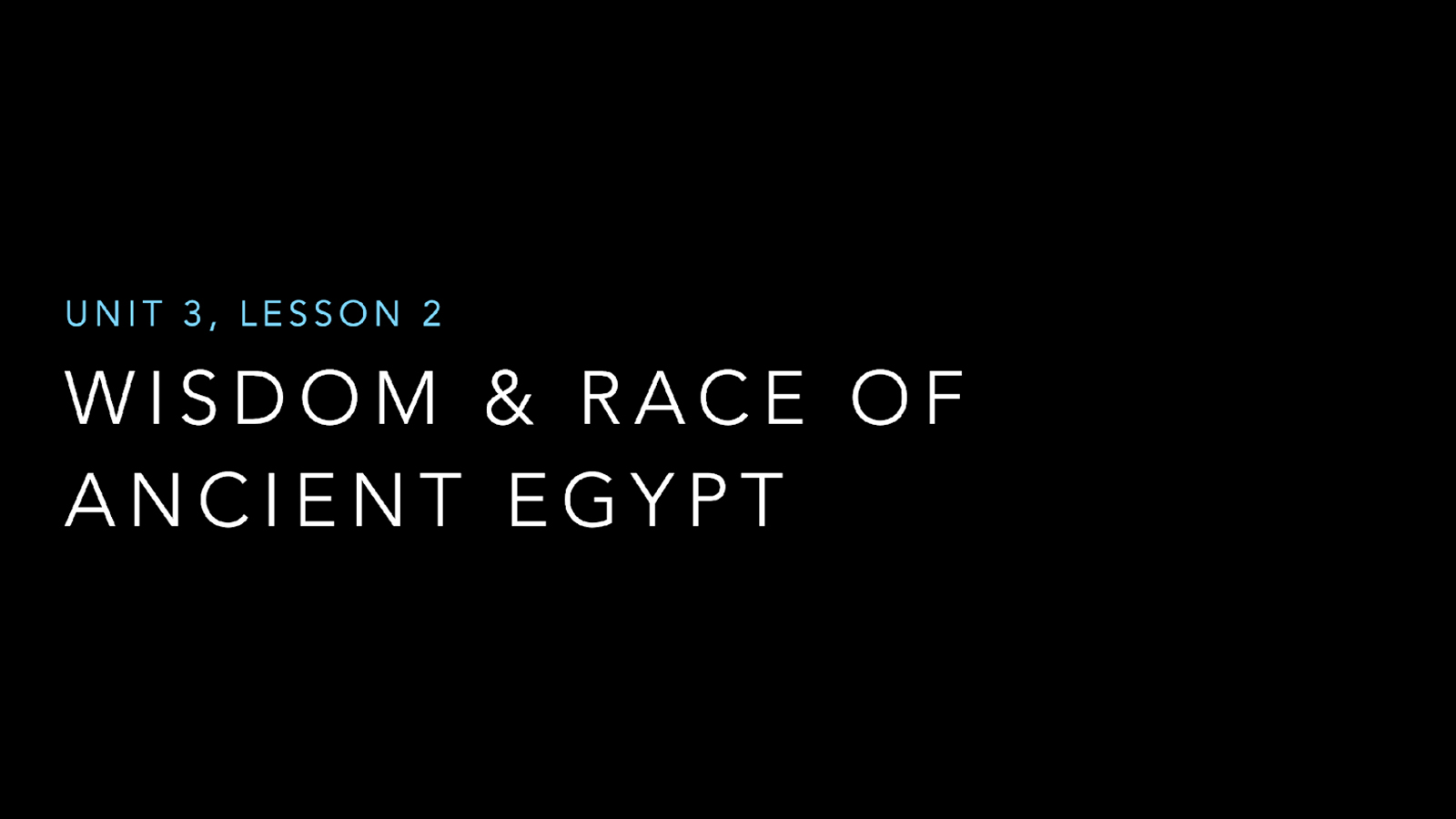 The curricula and our pedagogical approach seek to nullify the impact of the cultural biases and low expectations of teachers in the classroom, while at the same time increasing the self-efficacy, esteem, and motivation of African American students. How we attempt to do this will be the focus for the remainder of this chapter.

The Khepera Curriculum gets its name from the Egyptian scarab, more commonly known as the dung beetle. The word khepera/kpri itself can be translated into “to become,” “to change,” or simply “to transform.” The story of the dung beetle in Egyptian mythology is profound. Because the beetle places its eggs in excrement and then rolls the excrement ball across the ground, mimicking the path of the sun, it became symbolic for self-re-creation out of any situation with the help of the divine. To understand the need for the concept of self-re-creation by African American people, we can look at the life of Malcolm X. He re-created himself many times out of necessity and survival. His father was killed because of White supremacy and racial hatred at the hands of Americans of European descent. This tragedy resulted in Malcolm’s choosing an identity of rebellion as he dealt with his pain. He also rebelled against an education system that taught him that he could succeed only by doing something with his hands, because the belief was that that was all “niggers” could do (X, 1987).

Malcolm left the school environment due to his righteous rebellion and was eventually arrested and sent to prison. Ironically, in prison he would learn history about African Americans that would inspire, encourage, and motivate him to re-create his identity again. This new identity was based on a refined understanding of himself. Reinvention is one of the most amazing aspects of Malcolm X’s story. The need to self-re-create is such a profound reality in the African American community that President Barack Obama wrote in his autobiography that the most inspiring book he ever read was The Autobiography of Malcolm X, specifically because Malcolm had the audacity to forge his own cultural identity over and over again. As a people, African Americans are in great need of this ability. In this spirit, the Khepera Curriculum’s major unit is called Mastering Our Cultural Identity.

The symbolic use of the khepera dung beetle and the class title were created with this historical understanding in mind. Without the ability of African American people to create our own cultural identity, we would be lost to destructive identities based on false history and narratives created by a people who desired us to be without dignity, grace, or intelligence.”

To purchase and use Khepera Curriculum and associated trainings contact us. Get in Touch